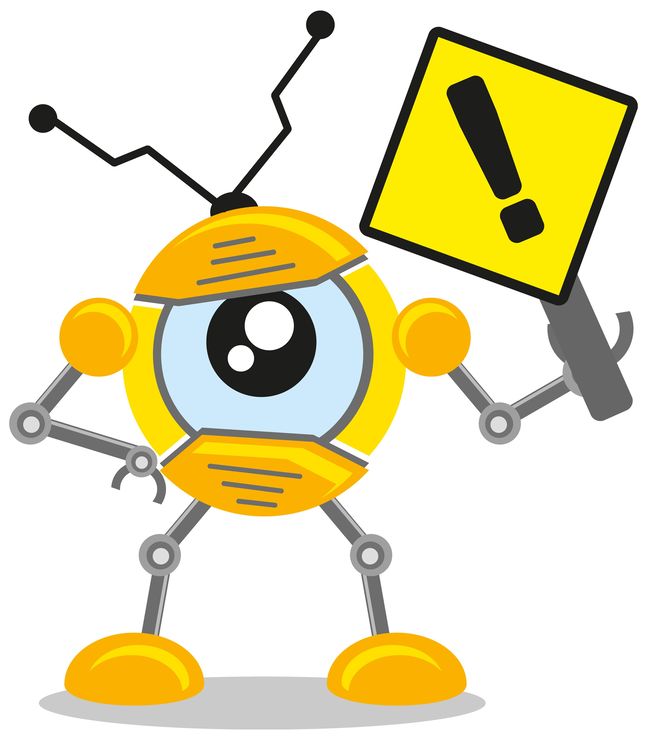 How many times after drawing a supply or demand zone have you seen price return but then reverse just before entering and giving a signal to place a trade?

I’ve seen this happen A LOT over the years, as I’m sure you have too.

Most traders put this down to luck; they think it’s just one of those things that happen from time to time. And while that is true in some cases, most of the time, it’s because of a simple mistake they make when drawing the zone.

Today I’m going to explain what this mistake is and show you how to draw the zones correctly so you can avoid missing out on trades in the future.

Are You Making This Mistake?

Take a look at the zone below and tell me if you think there’s anything wrong with the way it’s drawn.

It’s drawn from the close of the last small candle before the decline, the top of the zone sits on the last swing high that formed, and the decline itself was sharp, which is how you’re supposed to draw the zones.

Price comes back to the zone but then reverses just before hitting the edge, providing you with no entry and causing you to miss out on a good trade.

Seen this happen before?

You might think this happened just by chance or because something else caused price to reverse that we don’t know about. And in some situations, that it is the case.

Here, however, it’s not true…

The reason price didn’t enter this zone before reversing is because the zone wasn’t drawn to incorporate all the points the banks placed their trades to cause price to reverse.

If you’ve read some of my posts on supply and demand zones, you’ll know the zones form from the banks placing trades. They place their trades (or take profits, in some cases) that causes a sharp rise or decline, and the result is either a supply or demand zone forming.

The reason price then returns and reverses from the zone is because the banks haven’t been able to get all of their trades placed due to not having enough buy or sell orders available – something I’ve talked about in my books.

Now when we draw supply and demand zones, how do we draw them?

From the last small candle before the sharp rise/decline up the most recent high or low, right?

We find the last small candle that formed before the sharp rise/decline got underway and then marks a zone from that point to the most recent swing low or high. We draw them from here because these two points, specifically the high or low, are where the bank traders placed their trades to make price reverse and cause the zone to form.

If they haven’t been able to get all of their trades placed – which they haven’t, that’s why price returns to the zones – this area is the most likely point for them to place the next batch and cause a reversal.

Most of you, especially if you’ve read my books, will already know what I’ve explained above. However, here’s what you probably didn’t know that’s causing you to draw the zones incorrectly…

The banks don’t always cause a zone to form by placing one set of trades.

They’ll often place one set – causing a high/low to form – then, maybe after a short rise or decline, place another two or three sets nearby, creating another couple of highs or lows before the main rise or decline gets underway and causes the zone to form.

You can see this in the zone below…

This supply zone formed from the banks placing 5 sets of sell trades.

The first and second sets are what stopped price rising and caused the initial decline. The third and fourth sets are what they placed to cause a small retracement to end a few days later. And then the 5th set is what ultimately set off the main decline that caused price to reverse and the zone to form.

Now the mistake that you and many other traders make with zones like this is you don’t take into account the fact the banks have placed multiple trades, which leads you to draw it incorrectly.

Many of you would draw the zone above as I have, from the source of the initial decline up to the most recent high, as that’s how the books, guru’s, etc all tell you to draw the zones.

But watch what happens when price returns…

It reverses just before entering the zone, causing you to miss out on a successful trade.

The reason it reversed wasn’t down to chance, it wasn’t one of those trades that just fails from time to time. It was because you didn’t include all the points the banks placed their trades when drawing the zone.

This zone formed from the banks placing 5 sets of trades, each of which caused a high to form.

When you marked the zone, you only included the two sets that created the initial high, as that was the source of the decline.

The other three sets that were just as important in where price could reverse weren’t incorporated, which is why it looks like price missed the zone and failed to give an entry.

And this is the mistake most people make drawing the zones.

By only drawing the zone to include one set of trades rather than the others, you end up drawing the zone incorrectly. When price then returns to the zone and fails to reverse inside, you assume it’s just one of those unlucky trades, when in reality, it was because it wasn’t marked properly.

So that’s the big mistake people often make drawing supply and demand zones, but how’d you fix it?

If you’ve read my books, you might already have some idea how to do this. If you haven’t, though, here’s a step by step guide on what you need to do.

First off, mark a zone on the chart just as you would trading normally.

I’ll use this one, as the lows are easy to see.

Next, you need to see if any recent lows (or highs for supply zones) have formed close to where you’ve marked the zone.

In this case, a few small lows (black arrows) formed just below the zone.

These lows formed from the banks placing buy trades, so you need to draw the zone to include them, as price could reverse in their vicinity when it returns.

To include the low, just bring the zone up to either the open or close of the candle that caused the highest recent low to form.

If you’ve done it correctly, this is how it should look.

Lets take a look at another one, just so it’s clear…

So again, mark a zone, just as you would normally.

Now look to see if any recent highs or lows have formed near the zone.

Supply zones form from the banks placing sell trades, so we need to look for the recent highs that have formed near the zone, as that’s where the banks will have placed their additional sell trades to cause price to fall.

As you can see, 1 little high formed just below this zone, so we need to bring it down to include it within.

Again, make sure you mark the zone to the open or close (it doesn’t matter which) of the candle that caused the lowest recent high close to the zone to form. This is the point where the banks would’ve placed their trades, so the zone must include this point.

And with that, the zone is marked!

Obviously, each zone is different, so the location of the highs and lows of these two zones won’t be the same every zone you come across.

That being said, if you follow the rules and draw the zone to the recent highs or lows that have formed nearby, you should get it right most times. And even if you do get the zone slightly wrong, it’ll still include more points that you otherwise would’ve missed, which will give it a better chance of being successful.

Go back and practice re-drawing some old S & D zones using what I’ve explained above.

Take your trading to the next level. Sign up today to download my FREE E-Book and learn how the pro's trade supply and demand. Also Includes: Supply And Demand Trading: The Definitive Guide PDF