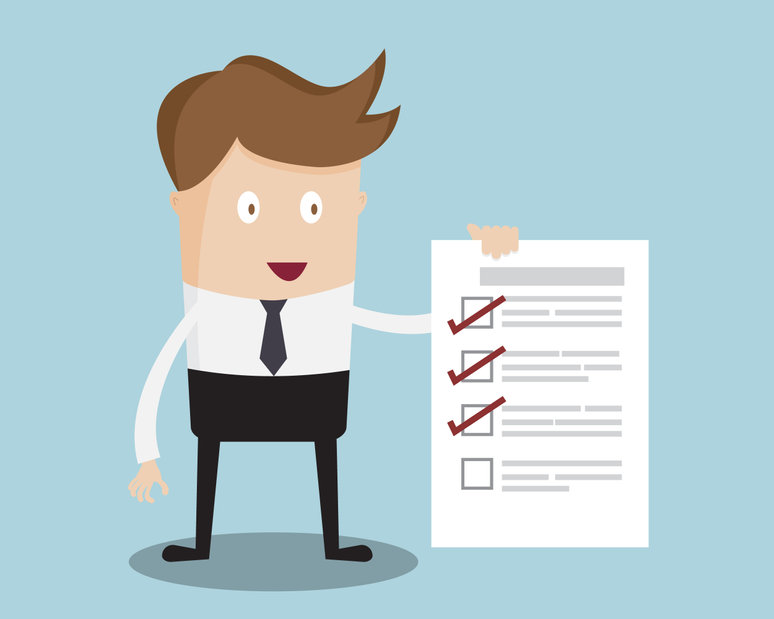 These are some of the best ways to learn how to trade and invest in forex. But there’s another way not many people know about…

In this post, I’m going to share with you my 7 favorite trading quotes and detail what they mean.

These quotes have come from all corners of trading and investing.

The people that said them are some of the most famous traders/investors of all time and have built vast fortunes from their activities in all kinds of different financial markets.

One of the biggest mistakes new traders make is thinking they need a strategy with a high win rate – a strategy that has lots of winning trades vs losing ones – to be successful.

It makes sense why they think this…

I mean, the more winning trades you have, the more money you make right? But it’s not actually the case.

Imagine your strategy has a 90% win rate, so 9 out of every 10 trades are winners.

Let’s also say each winning trades makes the amount risked. So if you risked $10 on each trade, for example, your winners would make the $10 risked back plus another $10 which is the profit.

To most people, this sounds like a great strategy; it provides lots of winners, so has the potential to make a lot of money.

But now think about this…

On the 1 losing trade the strategy generates, you lose $100. This eradicates all the profit made from the 9 winners and puts you at a $10 loss.

So this strategy, even though it has a 90% win rate, actually loses money because the winning trades are much smaller than the losing trades.

See, it’s not win rate that determines how well a strategy works, it’s risk-to-reward ratio – the amount the strategy generates on its winners vs its losers.

Our strategy had a great win rate but made zero profit because it lost more on its 1 loser than it’s 9 winners.

If we inverted the strategy so it only had 1 winner out of every 10 trades – the other 9 being losses – and that win made $100 vs a $10 loss for each of the losers, the strategy would outperform the one above even though it’s win rate is only 10%!

So, don’t think you need to win every trade or have a strategy that provides mostly winners to be successful. A strategy with a low win rate performs just as well so long as it has a high risk-to-reward ratio.

The #1 reason most people lose money trading isn’t that they’ve got the wrong strategy, or don’t know enough about the market…

It’s because they spend all their time trying to make money rather than protecting what they have.

Being able to make a lot of money is great, but it means nothing if you go and lose it as a result of risking too much or not using a stop loss.

Successful traders place just as much attention on limiting losses and protecting what they have as they do on making money.

Do they come up with new strategies for making money? Sure. But they spend most of their time finding new ways to limit losses because they know that’s the one and only thing they can control.

So, what are the best ways to protect what you have?

First of all, make sure you always use a stop loss. A stop limits how far a currency can fall below the price you bought it at, limiting the size of the loss if the trade winds up being unsuccessful.

Secondly, never risk more than you’re comfortable with on a trade. Many traders base their risk on how they feel for that day or whether they want to make a lot of money. This is the wrong way to do it.

You need to risk a fraction of your account on each trade.

For small accounts – $1000 under – 1% per trade should be the target. At 1% you have to lose 100 trades in a row to blow your account, which, of course, is never going to happen. The only exception to this is if you plan on position trading, in which case, you can risk around 5% per trade, due to the long timescale.

It’s easy to come into trading with a work mentality, that of; the longer I work (trade) the more money I’ll make. But trading is one of the few jobs where not only is this not always the case, but can actually cause you to make less money.

Trading takes a much bigger emotional toll on you than most other jobs.

One minute you could be at a large profit, the next a huge loss. This cycle of being up and down, happy and sad, isn’t a big problem if you only trade for a few hours. But when you trade all day it’s effect becomes greater and greater, and starts causing you to make more mistakes and lose money.

To stop this from happening, only trade for a set period each day.

The best time to trade is either between 8 pm to 10 pm or 8 pm to 6 pm. During these times traders/investors in the US, Europe, and Asia are all active in the market, which causes lots of movement and gives us a lot of opportunities to make money.

Too many traders try to predict the market without seeing any signs of a reversal. They’ll see price fall for a couple of days and think “now it’ll rise” then buy only to have price continue to fall against them, causing a large loss.

You must wait for price to hint it’s about to rise before buying.

One of the best hints I look for is a sharp rise during a decline. The whale traders – who control the price – can only buy when price is falling. So seeing a sharp rise is usually a good sign they’re buying; making it likely price will reverse and start rising.

All in all, make sure you wait for hints price is likely to rise before buying. Blindly buying because you feel price will rise or because you’ve seen something in the news is a quick way to disaster, and will only end with you suffering large losses.

One of the most famous trading quotes of all time, and one all traders should pin above their desks.

Losers average losers refers to the practice of averaging down: progressively buying more when a trade goes underwater to compensate for the loss.

This is a common tactic among crypto traders, but it’s one of the most dangerous things you can do.

Averaging down only works if the price eventually reverses, which of course, it doesn’t always do. When price fails to reverse, the additional trades placed to compensate for the loss don’t make it smaller… they make it bigger. This results in a loss far greater than what would have been had by closing the original trade or by using a stop loss.

The best way to compensate for losses is to always use a stop loss, or have a point in your head where you know to close the trade if things go wrong.

While they won’t stop you from losing – nothing will – they will keep your losses small, and will stop you from trying to average down to make back what you’ve lost.

You must keep losses small in trading. It may seem silly to keep hammering this point, but it really is the most important thing you need to do.

The easiest way to keep losses small is to always use a stop loss… and stick to it.

Many traders use stop losses but then remove them once price comes close to hitting it. The whole point of the stop is to limit how much you can lose. Removing it when price gets close because you don’t want to accept the loss defeats the point of using it! You’re better off just not using one in the first place.

So, make sure you always use a stop and stick to it when trading.

Yes, it tempting to remove it to because you don’t want to lose money. But at the end of the day, you have to take a loss. So make sure it’s a small one by using a stop.

This final quote, which again comes from Paul Tudor Jones, is really an expansion of what George Soros said at the beginning of this list.

Being right and making money are not the same thing in trading.

You can have a strategy that wins 95% of its trades and still lose money if it has a bad risk/reward ratio – the amount you gain vs the amount you risk.

Paul Tudor Jones is highlighting this, saying if he has a strategy with a 5/1 risk to reward ratio – where he makes 5 times the amount he risked on winning trades – he only needs to win 20% of his trades to make a decent profit. He can lose money on 8 out of 10 trades and still be very successful.

Most traders never take this into account. They think a strategy that wins lots of trades – like those advertised by trading bots – is their best bet for making money when, in reality, it means nothing if it has a low risk-to-reward ratio.

Well, there you have it: 7 insightful cryptocurrency trading quotes.

Hopefully, these quotes have given you a bit of insight into how the pro’s trade, and what you should and shouldn’t do when trading. More quote posts will be available in the future.

For now, I’ll leave any relevant links below.