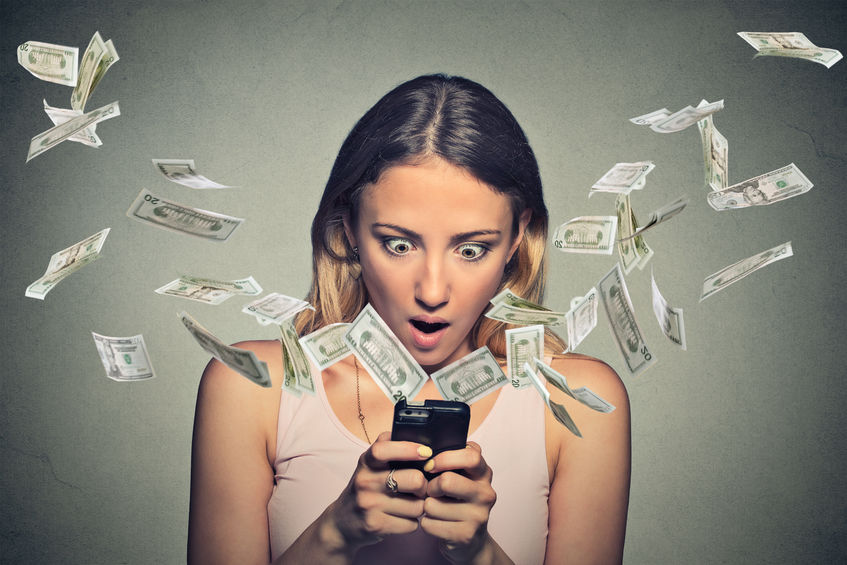 The pin bar reversal is one of the best price action strategies: it gets you into reversals early, can be used in a variety of ways, and is super easy to spot and trade.

But for all its positives, the strategy has a big problem…

Many pin bars — most of them in fact — DO NOT cause the price to reverse.

When this happens the pin is referred to as false, because it didn’t do what it’s supposed to.

False pins are one of the key reasons why so many traders lose money with the pin bar reversal.

But there is a simple “trick” you use to quickly determine whether a pin is false, or if it has a good chance of signalling a reversal.

Want to see it?

What Really Creates The Wick?

Have you ever thought about what causes the wick to form on a pin bar?

Most price-action gurus say it’s because people are buying or selling. And while this is true when institutions are actively trading, it’s not what actually creates the wick.

This is what a typical bearish pin bar looks like before the wick forms.

Now imagine you’re a beginner who has little knowledge of how to trade, and you simply buy or sell based on whatever the price is doing at that time.

Would you sell if a candle like this one appeared?

Well, that’s how most people trade.

They buy when price is rising and sell when it’s falling. The stronger the move and the bigger the candlestick, the more people will initiate trades.

So when a large bearish candle is forming, tens of thousands of traders are selling because they believe the price will keep falling.

But what do you think would happen if someone placed a large buy trade when all those traders were selling?

The price would rise, and they’d start panicking, right? Most of those who had just sold would be closing their trades at a loss.

What this means is when traders start closing their losing sell trades, that causes the price to rise and makes even more traders close their orders, too

This changes the extremely bearish candle into…

So really, pin bars aren’t created by traders buying or selling to reject current prices, but as a result of traders CLOSING LOSING TRADES.

In our case, someone bought from all those who were selling. That caused the price to rise, which created a large number of losing trades. Many of those trades closed (using buy orders), which made the price rise even further. That, in turn, triggered more trades to close, eventually resulting in a bullish pin bar.

The Longer The Wick, The Higher The Chance Of A Reversal

After reading that, you’re probably thinking, “What does all this have to do with taking false pins?”

And the answer is… EVERYTHING.

Since pin bars form from closing losing trades, the length of the wick gives you some idea how many people closed trades when the pin was forming.

The longer the wick, the more losing losing trades were closed.

Now, as I explained earlier, when a lot of trades close, price moves.

Obviously, the more trades that close, the more price rises or falls.

This means something very important…

A pin with a long wick has a higher probability of causing the price to reverse, as it shows that a lot of people closed their losing trades during the formation of the wick.

Pin bars with long wicks have a much better chance of signalling a reversal than pins with small wicks.

So the trick to avoiding false pins is to trade only pin bars with extremely long wicks. They have a much better chance of indicating price reversal.

False pin bars are impossible to avoid. Even skilled pin-bar traders can be fooled. But by focusing on the length of the wick, you should be able to improve the odds, and likewise, your results.

Take your trading to the next level. Sign up today to download my FREE E-Book and learn how the pro's trade supply and demand - Includes Order Block PDF and S & D Guide PDF