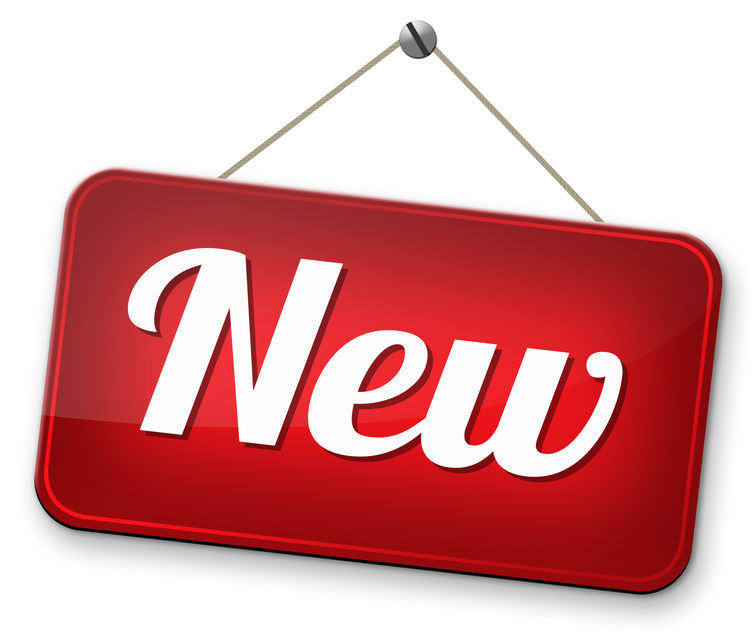 Different types of supply and demand zones form in forex?

Today I’m going to show you what these zones are, how they form and explain some of the key differences between them you need to know when trading.

What Are Profit Taking Supply And Demand Zones?

Profit-taking happens frequently in forex. The banks take profits off their trades all the time, on every rise and decline we see. Sometimes they take a such a large amount off that it creates a supply or demand zone.

These are called profit taking zones.

You’ve probably traded profit-taking zones before without realizing it. They’re the most common type of zone in the market, often forming multiple times during rises and declines.

Structurally, profit-taking zones look the same as every other supply and demand zone. However, they differ in that they only form counter to the direction of the current trend, typically near swing lows in downtrends and swing highs in uptrends.

Unlike zones created by the banks placing trades – which we’ll talk about in a minute – the reason price returns and reverses from profit-taking zones is because the banks weren’t able to take the amount of profit they wanted off their buy positions during the rise that created the zone.

When the banks decide to take profits off their buy trade, the buy orders entering the market from traders buying are consumed. This causes price to fall, resulting in a supply zone forming.

The banks then use some of their newfound profits to place more buy trades using the sell orders now flooding in, which causes price to stop falling and rise back into the supply zone. This move up then makes a large number of retail traders (people like you and me) place buy trades, as they think it’s a continuation of the current trend.

Once the market enters the supply zone created by the banks first bout of profit-taking, they take profits again using the new buy orders that have come in from traders buying on the move up into the zone.

The price then drops again, and either the same process will repeat itself or the market will continue moving higher and break through the supply zone.

Here are two demand zones that formed from the banks taking profits off sell trades.

Even though they’re demand zones, these 2 zones are created from the same process that caused the 2 supply zones to form.

The banks decided to take some profits off their sell trades. This caused the price to begin rising, which, in turn, made a large number of retail traders place buy trades.

Using the buy orders generated from these traders buying, the banks then place more sell trades, causing price to fall again and making people sell. When price then reaches the point where they took their profits (the demand zone) they use the sell orders coming in to take their remaining profits before letting it continue to fall.

Profit-taking zones are traded just like any other zone. But there are a couple of problems you’ll face when trading them to know about.

The first is the reaction the zone will generate when market returns is likely to be quite small.

This is because the banks ultimately still want price to continue moving in the same direction. Once they’ve taken the required amount of profit off, they’ll place trades in the opposite direction again, causing price to move back to the zone and eventually break through it.

So if you trade a profit-taking zone, you need to set smaller profit targets, as it’s only a matter of time before price reverses and breaks through the zone.

The second problem is there’s a high chance price will spike above the high or low of the zone before it reverses.

When the banks cause a zone to form by placing trades – which we’ll look at in a min – they don’t want price to spike past the swing low or high that created the zone when it returns, as it could incite other traders to trade against them and cause them to lose money.

This is a problem because the stop on a supply or demand zone trade always goes above the high (for demand zones) or below the low (for supply zones) that caused the zone to form. So your stop is much more likely to get spiked trading profit taking zones than it is for other zones.

To combat this, I suggest you always add a few pips to the stop-loss when trading profit-taking zones.

What Are Trade Placing Zones?

Aside from taking profits, the other reason the banks and institutions buy and sell is to place trades to make price reverse. And this also creates supply and demand zones…

The only real difference between them is trade placing zones mainly form in the direction of the current trend, with only a few forming against it when the banks want to cause a trend reversal – these typically form as a result of a sharp rise or decline.

How Do They Form?

Even though they form for different reasons, the process that results in price returning and then reversing from trade placing zones is virtually identical to how it is it for zones created by profit-taking.

This demand zone has formed from banks placing buy trades.

When the banks place trades they rarely have enough orders entering the market to get all of their trades placed at once. This means they have to manipulate the price to get enough people to buy or sell so they can get their remaining trades placed.

In our example, the banks placed buy trades, which is what caused the demand zone to form. But they didn’t have enough orders to get all their trades placed – we know this because price returned to the zone later on. So now they need to make price fall again to get people to sell.

They do this by taking a small amount of profit off the buy trades they placed to cause the demand zone to form.

Taking profits causes price to fall, which in turn, makes lots of retail traders to sell, as they think it’s the start of a large decline. When the market then falls into the demand zone, the banks use the sell orders generated from these traders to get their remaining buy trades placed, causing price to reverse out of the zone.

Something To Keep In Mind

The critical thing to understand about supply and demand zones created by the banks placing trades is the point where the banks placed the trade that caused the zone to form cannot be broken when the market returns.

You’ll notice the market doesn’t break the low of each zone above on its return.

The reason the low can’t be broken (at least by a large distance) is that the banks do not want to jeopardize the trades they placed to cause the zone to form.

If price was to close below the low, it could make a large number of traders sell and push the price down, which would jeopardise the banks buy trades and possibly cause them to lose money – something they obviously don’t want want to happen.

Note: When I say ‘break’ I mean the market fails to close above the high for supply zones and below the low for demand zones. It’s okay for the market to spike a small distance past the high or low of the zone, but it must not close above or below it.

If it does, the zone becomes invalid, and it tells us the banks have either not placed any trades at the zone or any trades they did place have now been closed.

Hopefully, that’s given you some idea of what the two types of supply and demand are as well as what to look for when trading them. If you want more information supply and demand trading, be sure to check out my huge guide.