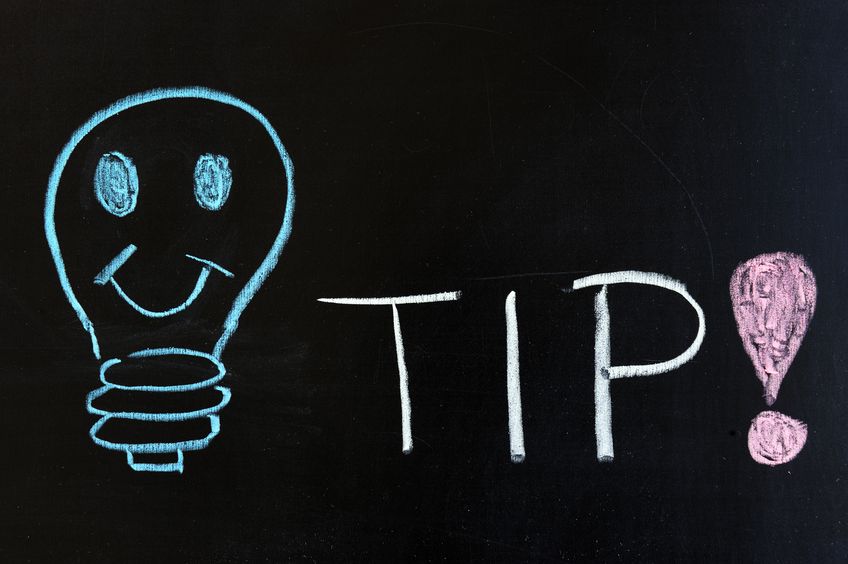 Today I want to explain why you should avoid trading rally-base rally/drop-base-drop supply and demand zones.

I know, I know… rally-base-rally/drop-base-drop zones work well, you say. Well, that’s not quite true. They do work sometimes, and you can have odd successful trade here and there, but they don’t work anywhere near as often as people think.

Ever seen a supply or demand zone form in the middle of a swing, rather than at the beginning? Well, you’ve just found a rally-base-rally or drop-base-drop zone.

Rally-base-rally/drop-base-drop zones (or RBR/DBR for short) are the lessen known, and I’d say more uncommon type of supply and demand zone.

They get their name from the way they form: from a move in one direction, followed by a base (a small consolidation), followed by another move in the same direction. And always cause a continuation of the movement preceding the zone, rather than a reversal like we see with rally-base-drop/drop-base-rally zones.

The key difference, however, is rather than create a new swing like RBD/DBR zones do, they form after it’s already underway, typically somewhere in the middle.

This doesn’t sound like a big deal, but you’ll see later why it’s actually one of the main reasons the zones don’t work that well.

On the other side of the fence, we have rally-base-drop/drop-base-rally zones or the normal type of supply and demand zones. These are the zones you’re probably most familiar with. They’re the ones you get taught to trade, and that get talked about by all the gurus.

Rally-base-drop/drop-base-rally zones have the same appearance as RBR/DBD zones, but rather than form in the middle of a swing they create the swing itself.

They way they form is also different.

The zones form from a move in one direction, then a base, followed by a move in the counter direction, which creates the zone. This plays a large part in why the zones tend to work better than RBR/DBD zones, as you’ll now see…

The Problem With Rally Base Rally/Drop Base Drop Zones

On the surface, RBR/DBD zones seem no different to RBD/DBR zones. They both look the same, you trade them in the same way, and they even form under the same process; the banks placing trades or taking profits.

But looks can be deceiving…

RBR DBD zones, even though they appear the same as RBD/DBR zones, have a much lower probability of causing reversals.

The reason why comes down to how they form…

But here’s the important point to remember…

Whether a zone causes a reversal or not depends on the number of profits the banks took off or the size of the trades they placed. For example, if they placed a big trade, the zone has a high chance of causing price to reverse, as they won’t want it to breakthrough because it may make them lose.

What this means is the strength of a zone is actually based on how many orders were coming into the market at the time the banks wanted to take profits or place trades. If lots of orders are coming in, the banks can take a lot of profits or place big trades, which makes the zone stronger and more likely to cause a reversal.

Now here’s where it gets interesting…

In my supply and demand book, I explain how to gauge the strength of a zone by looking at the move that preceded it.

The logic is the move preceding the zone gives you an idea of how many people were buying or selling at the time, and thus, how many orders the banks had to place trades or take profits with to cause the zone to form.

The reason why is simple:

Now, where do rally base rally/drop base drop zones form again?

After price has already moved in one direction!

They always form in the middle of a swing, when lots of people are already placing trades in the same direction.

If not many people are doing that, as is the case for rally-base rally/drop-base-drop zones, they can’t take much profit off nor place big trades, resulting in a weak zone.

This isn’t the case for rally-base-drop/drop-base-rally zones.

Unlike RBR/DBD zones, they always form after a move in the opposite direction, which gives the banks lots of orders to place trades and take profits with. With more orders available, the banks can place much bigger trades and take a lot more profit off, giving the zone a higher probability of being successful.

So the reason RBR/DBD zones don’t work as well as RBD/DBR zones is down to the fact they form AFTER price has already moved.

When a zone forms after a move in the opposite direction, like RBD/DBR zones, the banks have more orders at their disposal to place trades or take profits with. When they then place trades/take profits and cause a zone to form, it has a high probability of being successful, as they were able to take a lot of profit off or place big trades, due to the amount of orders they had.

Many of you who trade rally-base-rally/drop-base-drop zones might not like this post, and that’s okay. If you trade the zones and are doing so successfully, more power to you.

All I say is to keep an eye on which zones most of your losses come from.

Like you, I used to trade RBR/DBD all the time. At one point, they were all I traded. But when I went back through my wins/losses, I saw most, not all, but most came from RBR/DBD zones. Sure, there was the odd zone that worked here and there, but for the most part, they didn’t work as well as I thought.

Watch your wins/losses to see how they go. If, like me, most are coming from RBR/DBD zones, stop trading them. If they’re not, continue but always keep an eye out just in case that changes.

Want To Learn The Secrets Of S & D? Get My FREE E-Book: 5 Rules For Trading Supply Demand Like A PRO Trader...

Enter Your Name And Email Below To Get Your FREE PDF TODAY!